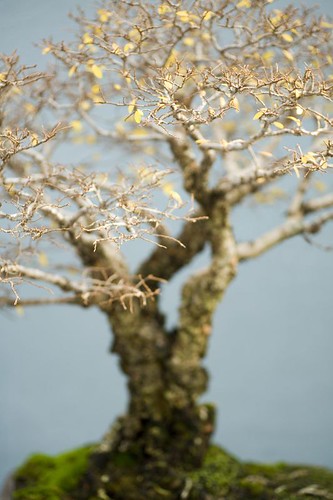 Achieve IT!, one of those motivational blogs, had a post yesterday that was titled “I Have Met The Enemy And His Name Is Effort Divided”.

“You cannot run with the hare and hunt with the hounds,” a 15th century proverbial saying tells us.

For the goal focused individual, what this means is we cannot strive for two goals with equal passion. We must make a choice between A and B. Working towards both with the same time, energy and gusto means we won’t do either particularly well.

Dividing efforts always means at any one time one of the objectives is being ignored. When we know consistent action is the most efficient path.

We can’t have two #1 goals without the risk of killing them both.

This is a corollary to the pig commitment I mentioned a couple weeks ago. Even now, with Notches being my sole job, I’m fighting to keep distractions to a minimum.

I try to unsubscribe to at least a feed a day, but I seem to add them at about the same clip, so I’ve been at ~411 feeds and holding steady for a while now.

I’m realizing this even includes ideas that are viable and could potentially bring in short term income. I had an idea about trying my hand at the content/media blog thing and launched a blog called FiberScriber.com, which is a blog about stuff made out of carbon fiber. I only made it five posts before I realized that the time needed to generate income from something like this was just way too much for me to be able to continue to build this startup. Perhaps I should attempt to sell it on eBay. If anyone wants to take it over I’ll be happy to discuss.

I also have a huge, capital intensive green technology idea that could revolutionize the automotive industry but it is just not something I can focus on right now. Hint, this idea is based on the belief that electric drivetrains are the future of cars and that players like Tesla motors are strongly positioned to shape the trends. Plus as a first time entrepreneur with no engineering credentials, I’d have to give up most of the equity to make it happen. It is difficult to let these things drift out of my control, but I just can’t spare the brain cycles. This is one that might still be available to me once this Notches, Inc. business is up and running and I’m able to hand over the reins and begin again with clear, dedicated focus.